WATCH THE "I AM MANNDESHI" VIDEO 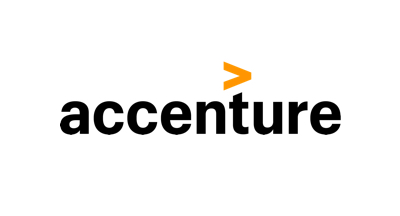 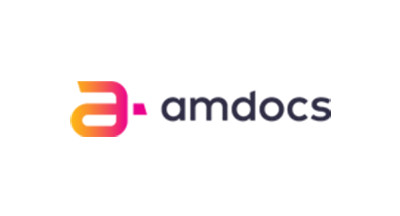 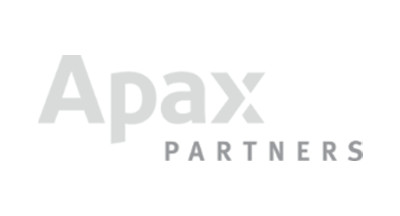 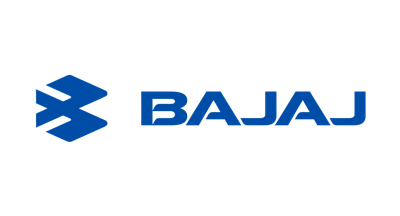 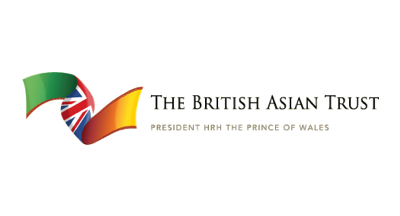 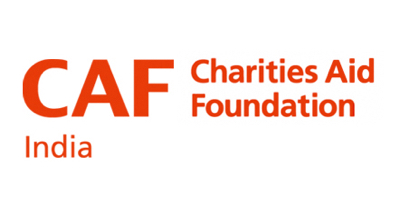 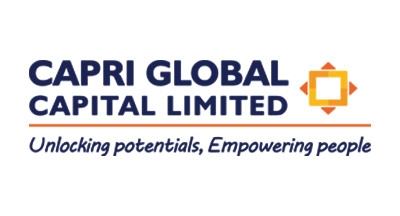 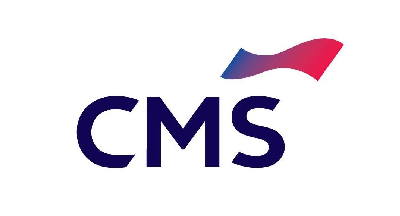 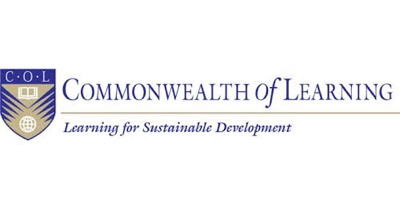 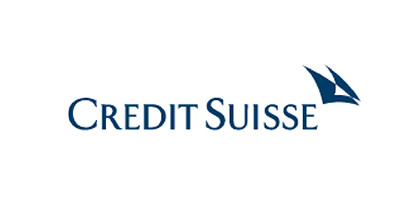 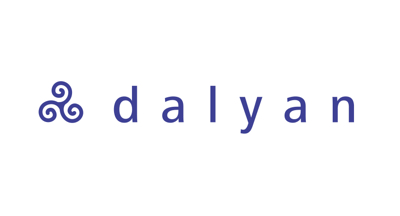 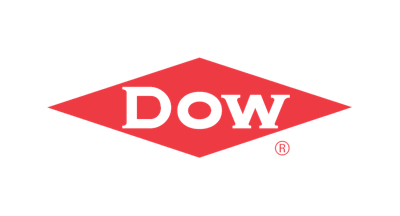 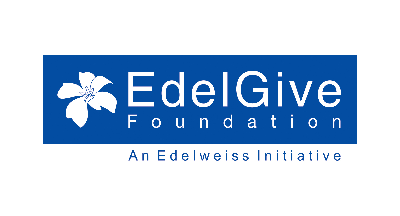 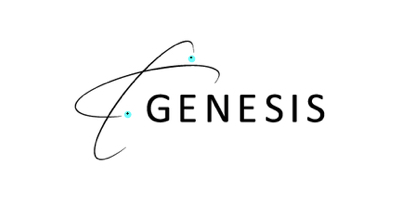 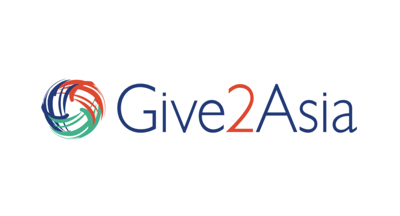 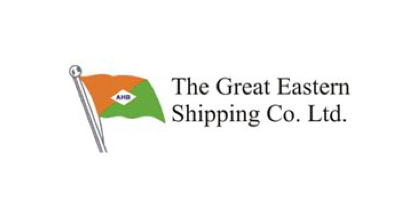 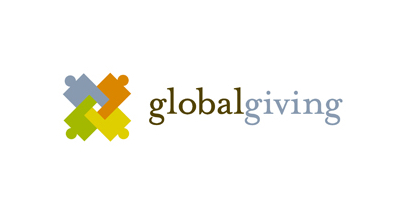 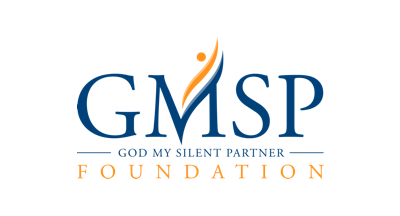 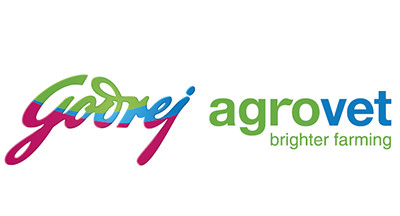 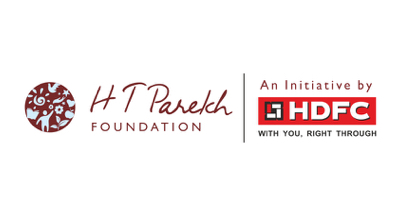 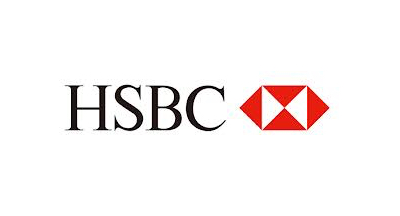 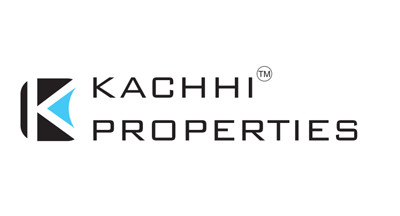 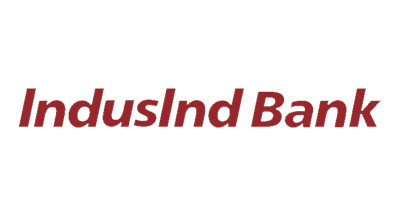 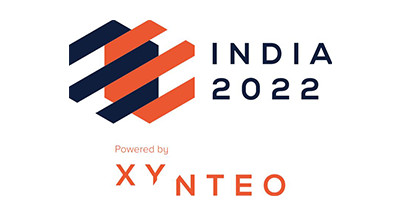 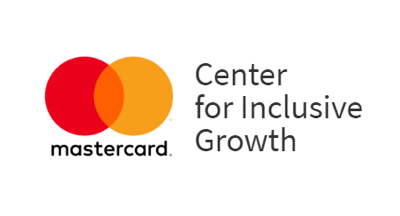 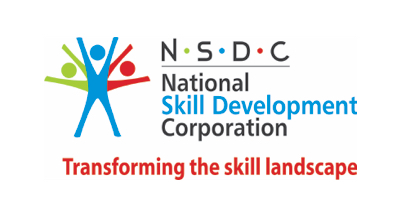 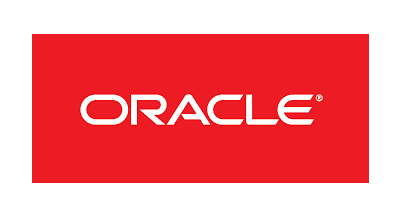 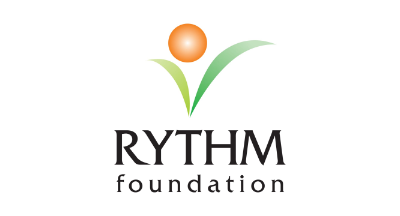 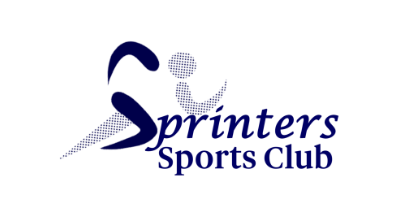 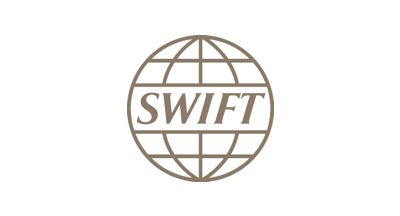 Chetna Gala Sinha has worked with people’s movements since the early 1980s. In 1996, she founded the Mann Deshi Foundation in Mhaswad, a drought-stricken area of Maharashtra, with the aim of economically and socially empowering rural women. In 1997, she set up the Mann Deshi Mahila Sahakari Bank - India’s first bank for and by rural women.

Chetna has been instrumental in driving significant policy changes to support low-income communities. These include successfully advocating with the RBI to relax stringent KYC norms so low-income customers could open bank accounts. This led to the creation of the immensely popular Basic Savings Bank Deposit Accounts (BSBD) which require no minimum balance. She was also instrumental in creating the first low-cost pension scheme for women micro-entrepreneurs in 2007 which influenced the national Pradhan Mantri Atal Pension Yojana (2015) and successfully advocating with the State Government of Maharashtra to create a more comprehensive drought-policy in 2012.

The RBI, NABARD and other regulatory financial and banking institutions regularly seek her advice on financial inclusion. She is on several national boards including the Rashtriya Mahila Kosh (RMK) of the Department of Women & Child Development ,the National Committee for Promotion of Social and Economic Welfare constituted under Section 35AC of Income Tax Act, 1961, the Maharashtra State Livelihood Mission Board and the RBI Training Institute on Financial Inclusion for Senior Bankers.

Chetna is passionate about listening to women. She loves to read, travel and dance. She especially loves the traditional Guajarati garba dance!

The CEO of Mann Deshi Mahila Sahakari Bank, Rekha Kulkarni’s journey mirrors the Mann Deshi success story. Born and raised in a small village in Karnataka, Rekha joined the Bank in 2000 as a clerk and within five years had worked as Bank Manager and General Manager, until she was finally promoted to CEO. During the recent demonetization, it was because of her quick thinking that Mann Deshi Bank collected small change from local banks, created packets of Rs. 500 in small denominations, set up a Mobile Bank in weekly markets and ensured that 3000 micro entrepreneurs were able to continue business as usual.

Rekha graduated with a Bachelor of Commerce degree from Karnataka State University. As CEO, she is responsible for staff coordination, recovery, investment, overseeing all Bank branches, reporting to the Reserve Bank of India, and conducting board meetings and the annual general meeting, which includes all 4,600 members of the Bank. The Bank currently has over 200,000 accounts and is entirely focuses on the Priority Sector. She is also the Managing Trustee of the Mann Deshi Foundation and has given lectures on financial inclusion at the Kennedy School of Public Service at Harvard, Portland University, Ashoka Foundation and the International Centre for Research for Women.

Rekha received the ‘Nari Shakti’ award in March 2017 at the 6th Global Economic Summit 2017 organised by All India Association of Industries (AIAI) and World Trade Centre (WTC) Mumbai for her work on supporting women’s entrepreneurship.

A former college badminton and athletics champion and mother of two, Rekha lives with her family in Gondavale. She is currently learning karnatic music.

Vanita Shinde joined Mann Deshi Foundation in 2006 and serves as it’s Chief Administrative Officer. As part of the senior management team, she oversees the overall development, implementation and administration of Mann Deshi’s programmes, manages a staff of nearly two hundred, and monitors targets and assessments. She plays a key role in developing various partnerships, funder engagements as well as business expansion.

With a Bachelor of Commerce and a Diploma in Cooperative Management and Accountancy from Mumbai University, Vanita has a background in business and bilingual translation. She has written, edited and translated two booklets on financial literacy (Basic Financial Literacy on Loans and Savings and Advanced Financial Literacy on Risk Management and Insurance) for Mann Deshi’s Business Schools. In 2009, she was invited to participate in the Global Social Entrepreneurship Course at Yale University.

Vanita is regularly invited to national as well as international conferences to share her experience on financial inclusion and supporting entrepreneurship for women. She is passionate about women’s empowerment and enjoys travelling, cooking and music. She lives with her husband and son in Phaltan.

Vandana Bhansali is the Head of Innovation and Special Projects at Mann Deshi.

A development professional for over fifteen years, she was worked in both the corporate and development sectors, with a focus on designing innovative financial products and solutions that reach beneficiaries right at the grassroots. She spent over a decade with HSBC India before joining Mann Deshi.

When not at Mann Deshi, you will find her trekking under the open sky, at a Hindustani classical music concert or involved in her spiritual path.

Devika Mahadevan is the Head of Strategy and Communication at Mann Deshi.

She has spent the last decade and a half working in the social sector working on issues related to urban housing and infrastructure as well as child rights and migration. She is on the Board of Mumbai Mobile Creches, an organisation dedicated to supporting children who live on construction sites and is a member of the Niti Ayog Committee on Financial Inclusion. Devika received her Masters in Development Studies from the London School of Economics and has also worked in Zimbabwe and China.

She lives with her son and husband in Mumbai and loves travelling, reading, creative writing and spending time with her family and friends.

Prabhat is the Founder of the Mann Deshi Champions Programme. A passionate sports enthusiast, he has played for the national basketball team. After Prabhat got his MBA in Sports Management from Georgetown, Washington DC, he spent some time working in the US with a talent management company. But heart was back in rural Maharashtra and he returned after a few years

Prabhat is an adventurer who wants to see young kids enjoy sports, be healthy and become athletic champions. His dream is to find the next Usain Bolt from rural India.

Vanita Pise has been associated with Mann Deshi for over a decade and serves on the Board of the Mann Deshi Bank.

A serial entrepreneur, she has been written about several times for her industry and hard work. In 2006, she was awarded the CII-BhartiWoman Exemplar Award by then Prime Minister Manmohan Singh. The Exemplar Award is designed to honour “women from the grassroots who have excelled in their contribution in the development process and empowered others.” At the time, not only was Vanita running several successful small businesses, she had also organised over 500 women into self-help groups and assisted many of themset up their own enterprises and become financially independent.

A farmer herself, Vanitais now runs Mann Deshi’s newest programme; the Farm to Market project, which organizes small and marginal farmers, aggregates their produce and supports them access markets directly. Within the first year of its operations, she has already organized 1200 farmers and in the next year she is will setup a Farmer’s Producer Company which willreach 12,000 farmers.

Vanita enjoys travelling to different villages, addressing large gatherings and meeting many people through her work. Her motto? ‘Believe in yourself and you will overcome all the difficulties that you face.’

Vanita still spends two hours every morning attending to her various businesses before beginning her day job at Mann Deshi. She feels more respected by her family andcommunity. Vanita has three children, all of whom have her entrepreneurial spirit.

Vanita is the ideal community leader and arole model in her community. Mann Deshi is proud of and inspired by her.